My goodness, it's almost October already. This week the children have started an astronaut in space themed picture in art ; completed the unit on place value in maths ; learnt about Margaret Hamilton, a computing pioneer ; located Russia on the world map ; sang 'Living on a prayer' more times than is healthy for my ears ; and completed their pictures of the solar system with planets made to scale which incorporated a wide variety of skills : researching on the internet, rounding to thousands, the use of scale representation and trickiest of all, how to use a compass.  They're not quite ready for the walls but I thought you might like to see them below. They're pretty impressive.

Don't forget that next Thursday sees the relaunch of TTrockstars and the children can come to school dressed as their rock/pop heroes.

On Wednesday is the Class collective worship which I believe begins at 9.30. Can children come dressed in their black tracksuits that day, please

Have a great weekend.

I was out of class on Friday so apologies for the delay. Last week the children edited their recounts of the summer holidays and began a new writing project based on a short cartoon about a young girl who dreams of becoming an astronaut. They continued with the space theme by learning about the beginning of the Space Race and the launch of Sputnik 1 . I think it is safe to say that Thursday was their favourite day as they combined an introductory R.E. lesson to Islam with their first goes on the Virtual Reality headsets. Even more remarkable was that no one crashed into each other or was sick! Unlike Mr Routledge.

This week's spellings are words that use the letter 'y' to make an 'i' sound.

Hello again. Phew, it's Friday again and the end of another week of excellent learning in Year 5. This week the children began their first independent write - a recount of their summer holidays. In maths we looked into the  value of digits up to a million and the power of 10. In art we made our own portraits in the style of Julian Opie and in IT looked at what systems are. In P.E. Totally Runable (sic) delivered separate learning to the boys and then the girls. We also launched ourselves into our new topic - Space -  by looking at the planets of the solar system and devising mnemonics to help us remember them. This week also saw the launch of a new house point system to replace the old stamp rewards.

Unfortunately we have had printer issues today so below are this week's spellings (just in case anyone is eager to crack on this weekend!)

Don't forget Monday is a bank holiday so enjoy the long weekend. 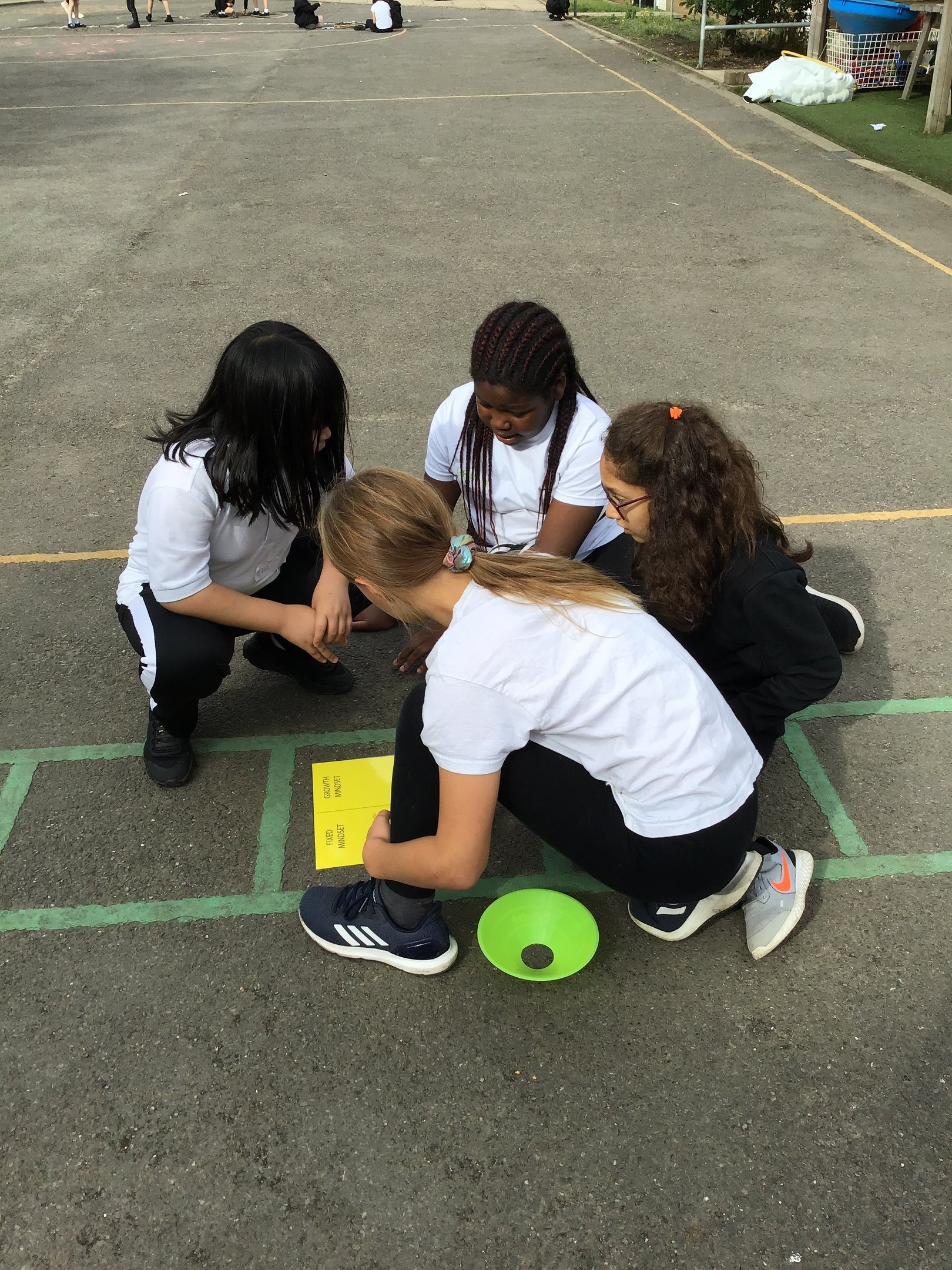 Welcome to the Year 5 blog.

Hello and a warm welcome to Year 5, for those who don’t know me my name is Mr Routledge. I hope everyone had a relaxing summer and managed to catch up with family and friends. It’s great to be back and I’m super excited to be starting a new year in Year 5 and even luckier to be doing it with many of the children I’ve taught before. The children all seem highly enthused and motivated to be back and have settled in wonderfully as we embark on a, hopefully, more ‘normal’ academic year.  This week has mainly been focussed on settling in and establishing routines, roles and expectations and all the children have responded admirably.

Next week we will begin our new topic of 'Space' in which we investigate the planets. The Space Race looks at the laws of gravity. Topics will now last the whole term instead of just half a term to allow more in depth learning. Also, this half term will see the harvest festival, the relaunch of TTRockstars and the return of class assemblies, with Year 5 up first! We will let you know the details nearer the time.

Have a great weekend

We use necessary cookies to make our site work. We'd also like to set optional analytics cookies to help us improve it. We won't set optional cookies unless you enable them. Using this tool will set a cookie on your device to remember your preferences.

Necessary cookies enable core functionality such as security, network management, and accessibility. You may disable these by changing your browser settings, but this may affect how the website functions.